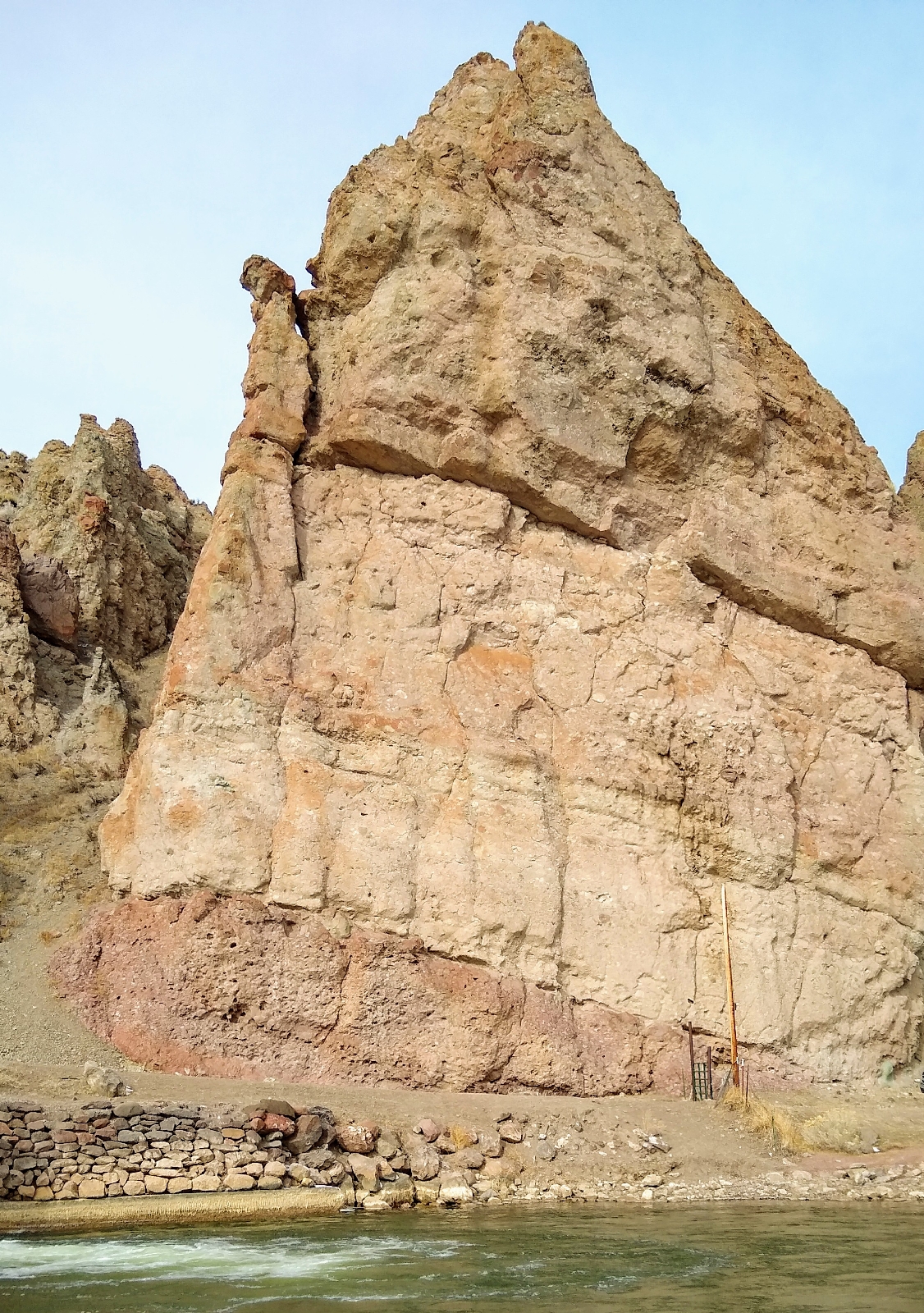 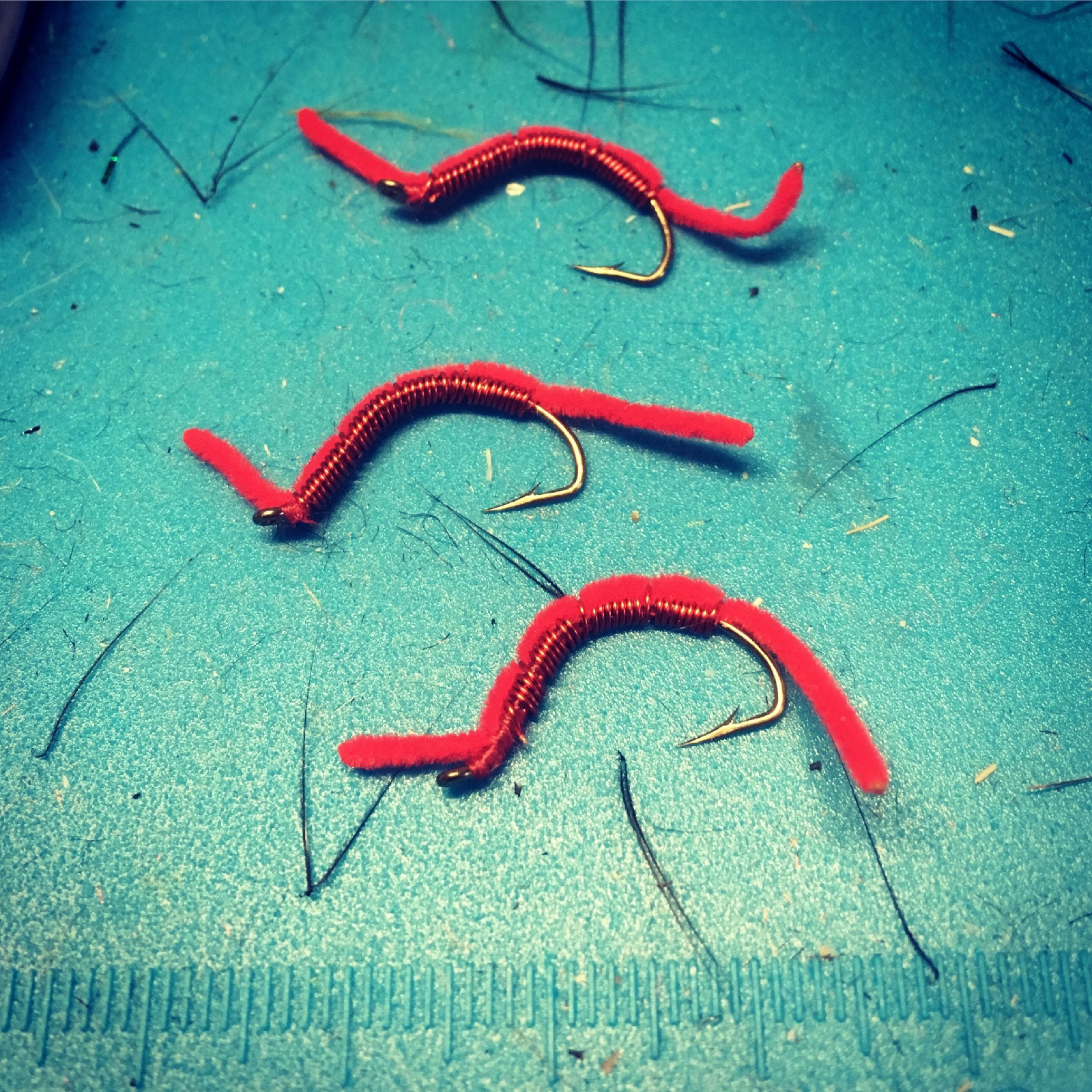 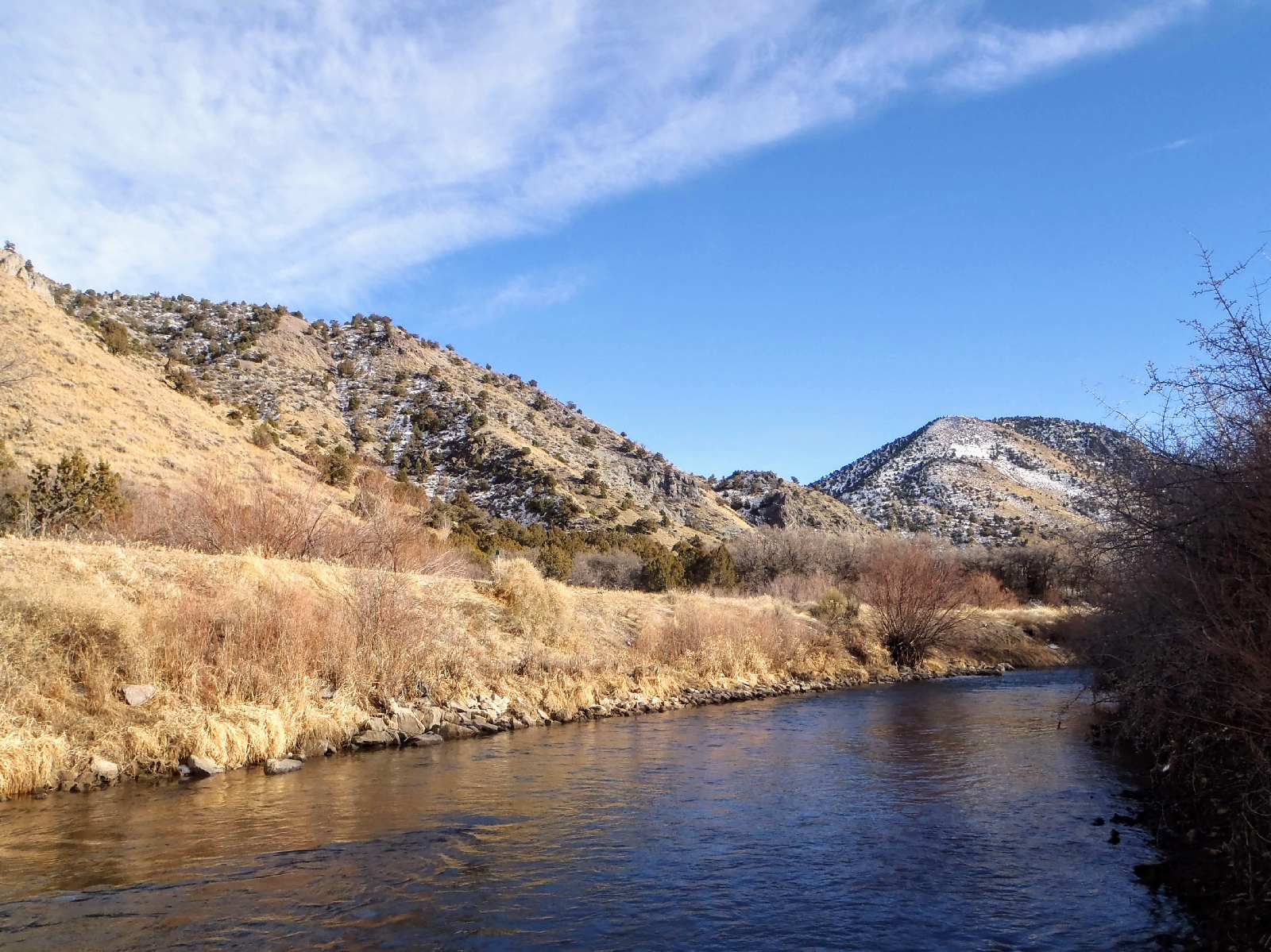 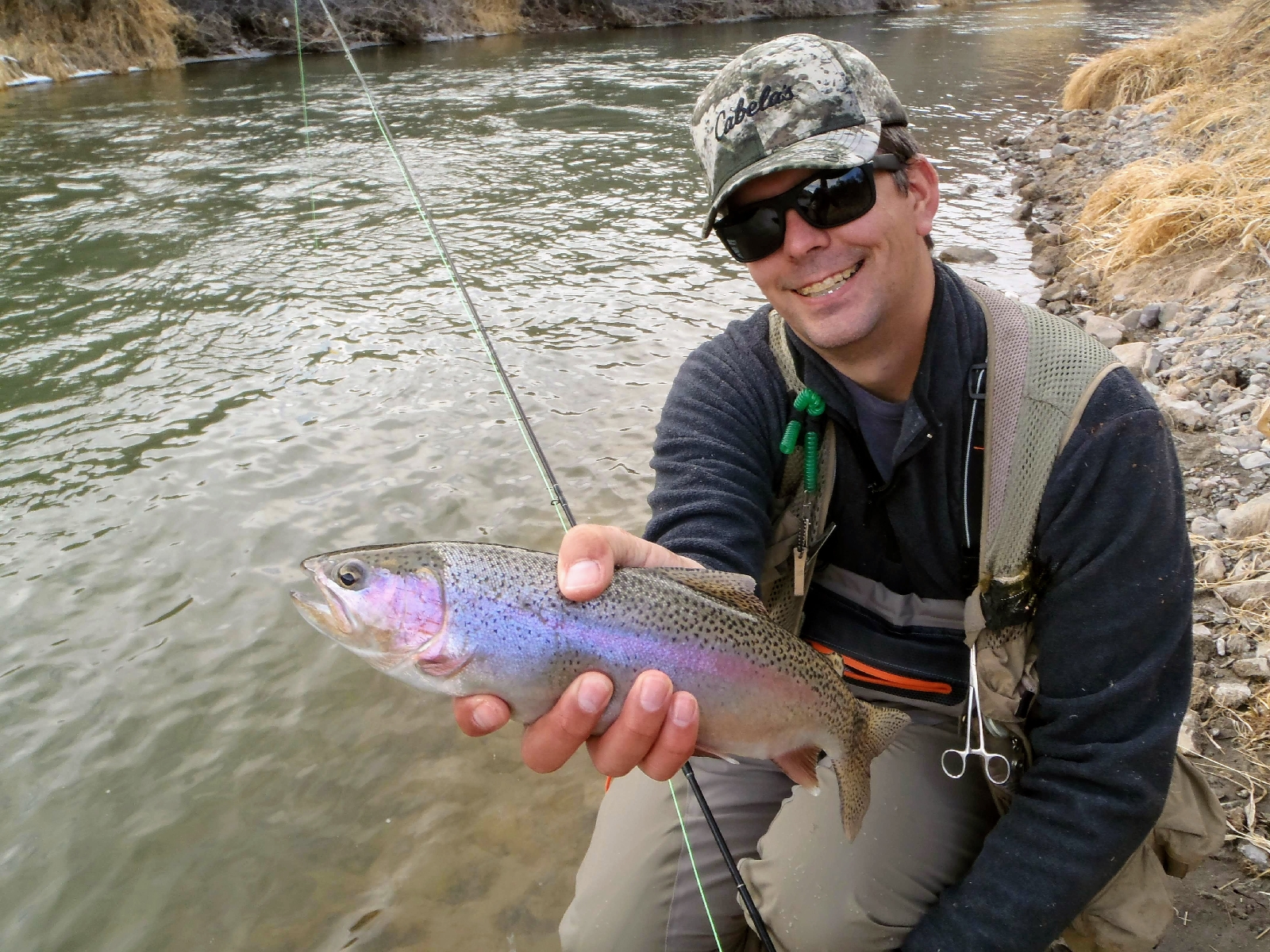 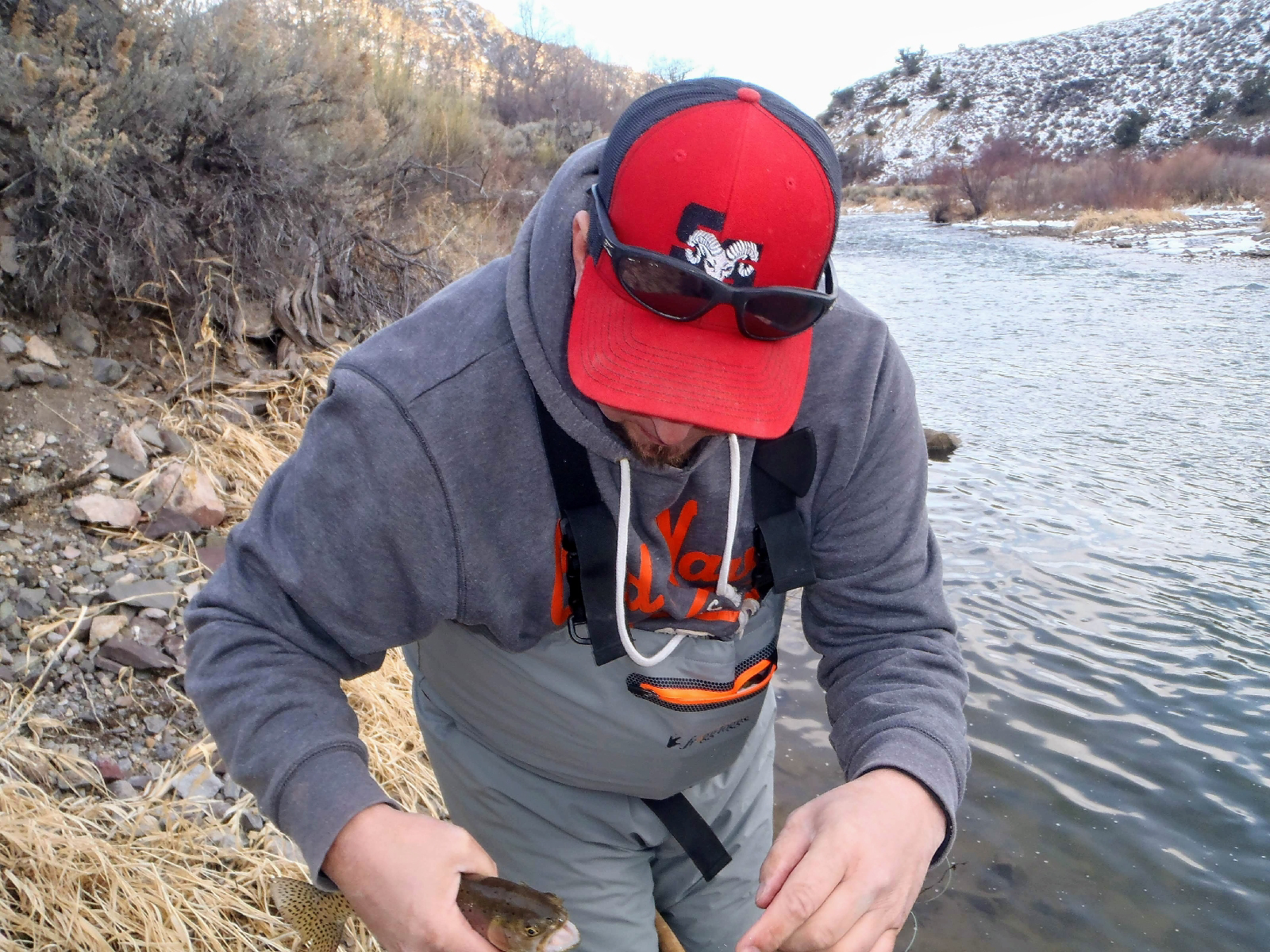 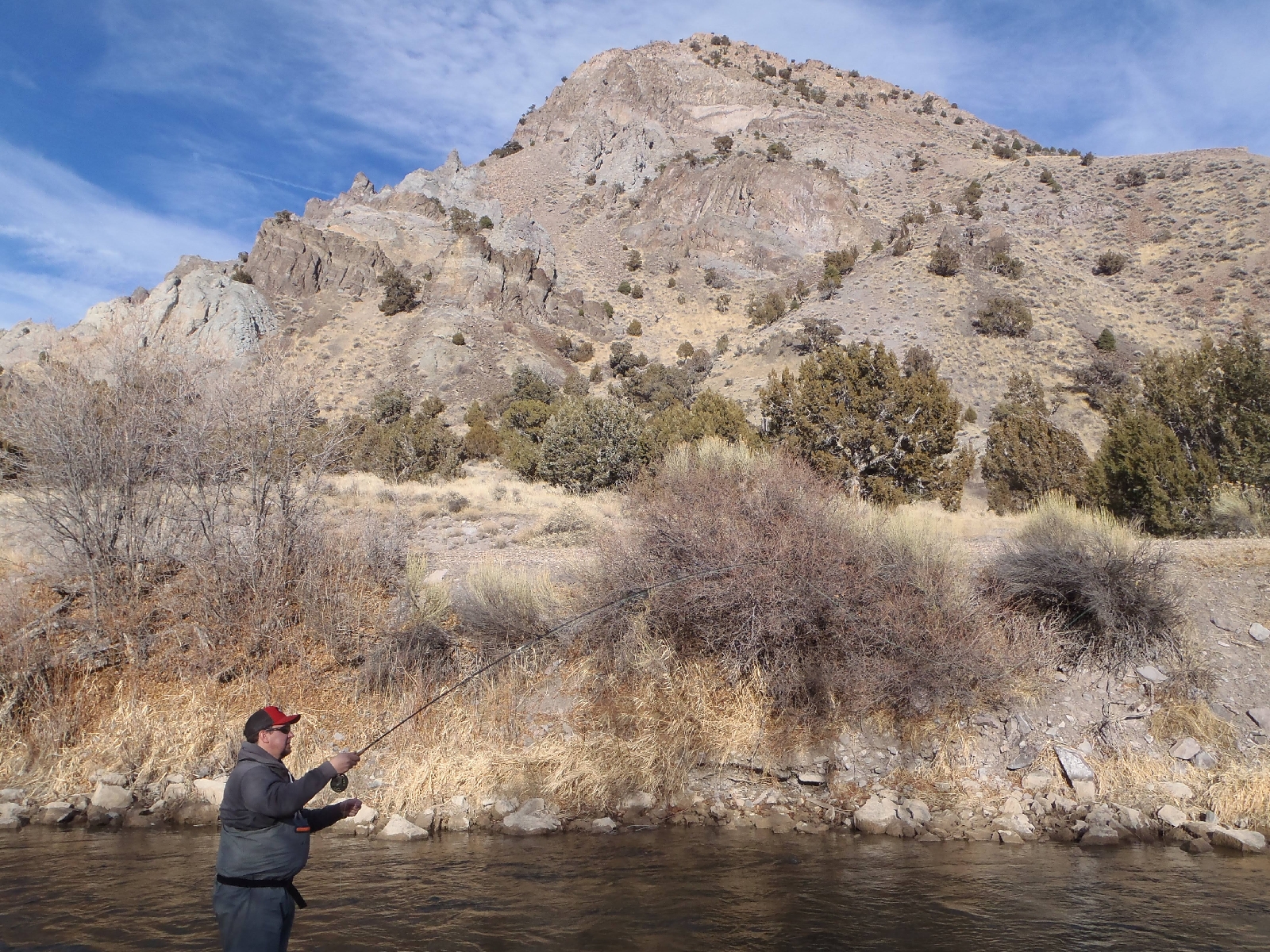 Posted by Kidder Outdoors at 7:44 AM