No, I’m not dead and I haven’t given up on this blog. I’ve just been busy building a house and moving. Although I’m not completely done (we haven’t gotten our internet hooked up and my fly-tying/rod building stuff is still in storage) we’re in the house and close enough to done for me to take a little time to update you on the goings-on even if I haven’t been fishing. 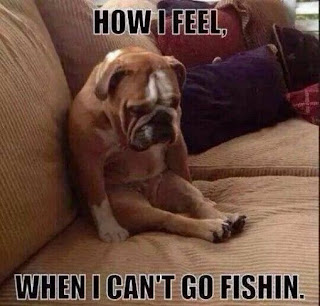 Yes, you read that right. I’ve gone from fishing about once a week to not fishing for a few months. I have been hunting a couple of times because, as I reminded my wife, “Hunting season comes but once a year.” The nice buck that I missed on the archery hunt was on my mind so I was really excited to head out during the black powder deer hunt with Atley. Atley  had his second deer tag and a cow elk tag to try and fill while I was still carrying my dedicated hunter deer tag. Our first morning out we came across a couple of cows that didn’t want to play in the fog. We walked a little further down the ridge then bailed off chasing some bugles. After calling a bit and raking a tree we watched a 5 point bull work his way to about 60 yards where he screamed at us and took his frustrations out on the vegetation for about 30 minutes. Another bull had come into the draw to see what the commotion was so we moved into position hoping we could get close to his cows (assuming he had any, the five point didn’t). The bull didn’t like us getting close and let us know by stomping up the draw to about 30 yards. He even had a spike tailing him, but no cows!

Atley was freezing in the fog so we climbed back up the ridge and headed for the truck. We decided to head over towards where the bucks had been a few weeks before, but before we got there we spotted a buck and Atley jumped out of the truck. I got out too, just in case he needed some help, but I had barely said that it looked like a good buck when Atley made a great shot at about 70 yards with open sights and filled his tag. 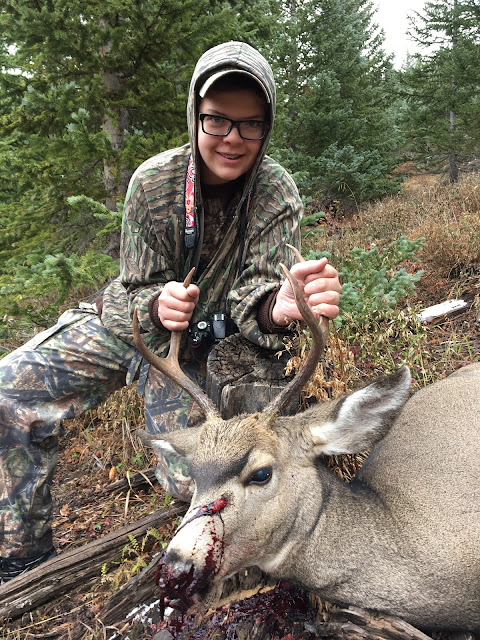 My Dad was shocked that we had gotten Atley his deer so quickly, and I think he was sorry he hadn’t been there for it so he decided to hunt with us the next day. The morning hunt had us chasing elk and trying to get Atley’s tag filled (especially since we weren’t sure if we’d be able to make another trip) but the elk preferred to stay down in the canyon where we just couldn’t go after them with little brother Caden. A few deer were spotted, but nothing that I wanted to hang my tag on. 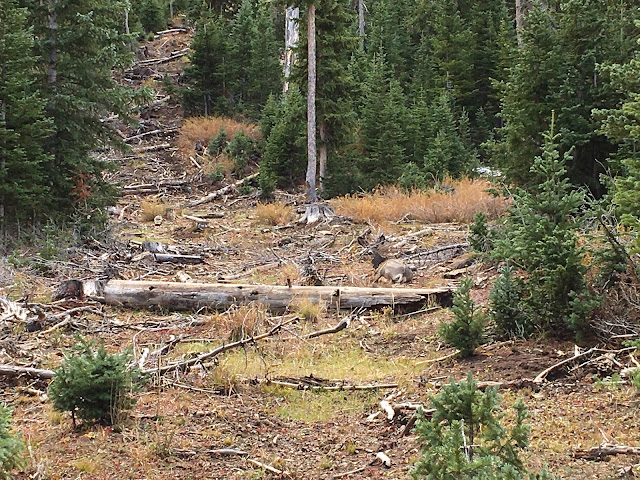 That evening we decided to head back towards where Atley had gotten his buck, which was the same area where I’d seen some nice bucks on the archery hunt and a few elk too. Deja vu. We spotted a good buck on the way there and I bailed out of the truck. It was a nice enough buck to get me excited and I missed! Luckily the buck stopped to look back at us and gave me enough time to get a second shot and I took advantage of it. I kept my eye on the buck as it went about 20 yards before going down. I stood there making sure the buck didn’t get back up and was joined by Atley while my Dad made sure his truck was off the road enough. When we decided that we’d waited long enough we walked up on the buck. My best buck to date was waiting for us, a tall three point. 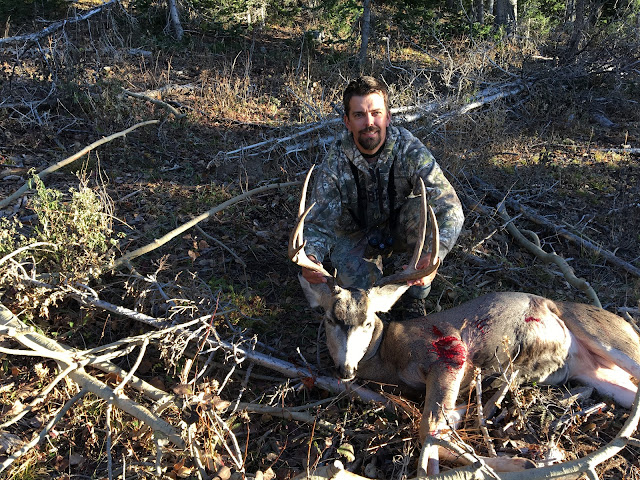 Caden and my Dad joined us up on the hill to help with the field dressing and I knew that we had been particularly lucky. Not only to find bucks that we were happy with (and that we could close the deal on) but also to spend time with family in the outdoors.

Kidder
Posted by Tim Kidder at 7:12 PM No comments: