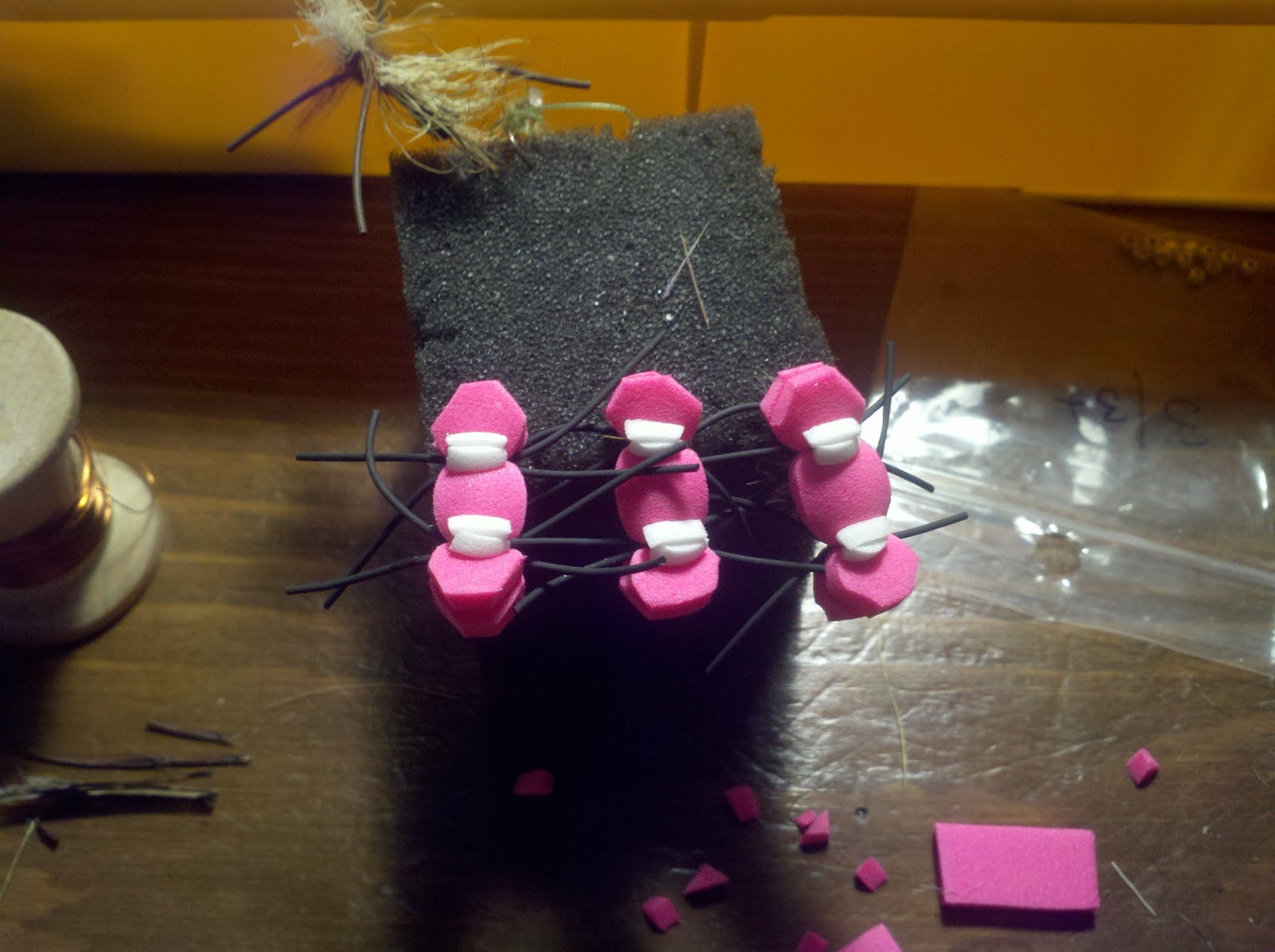 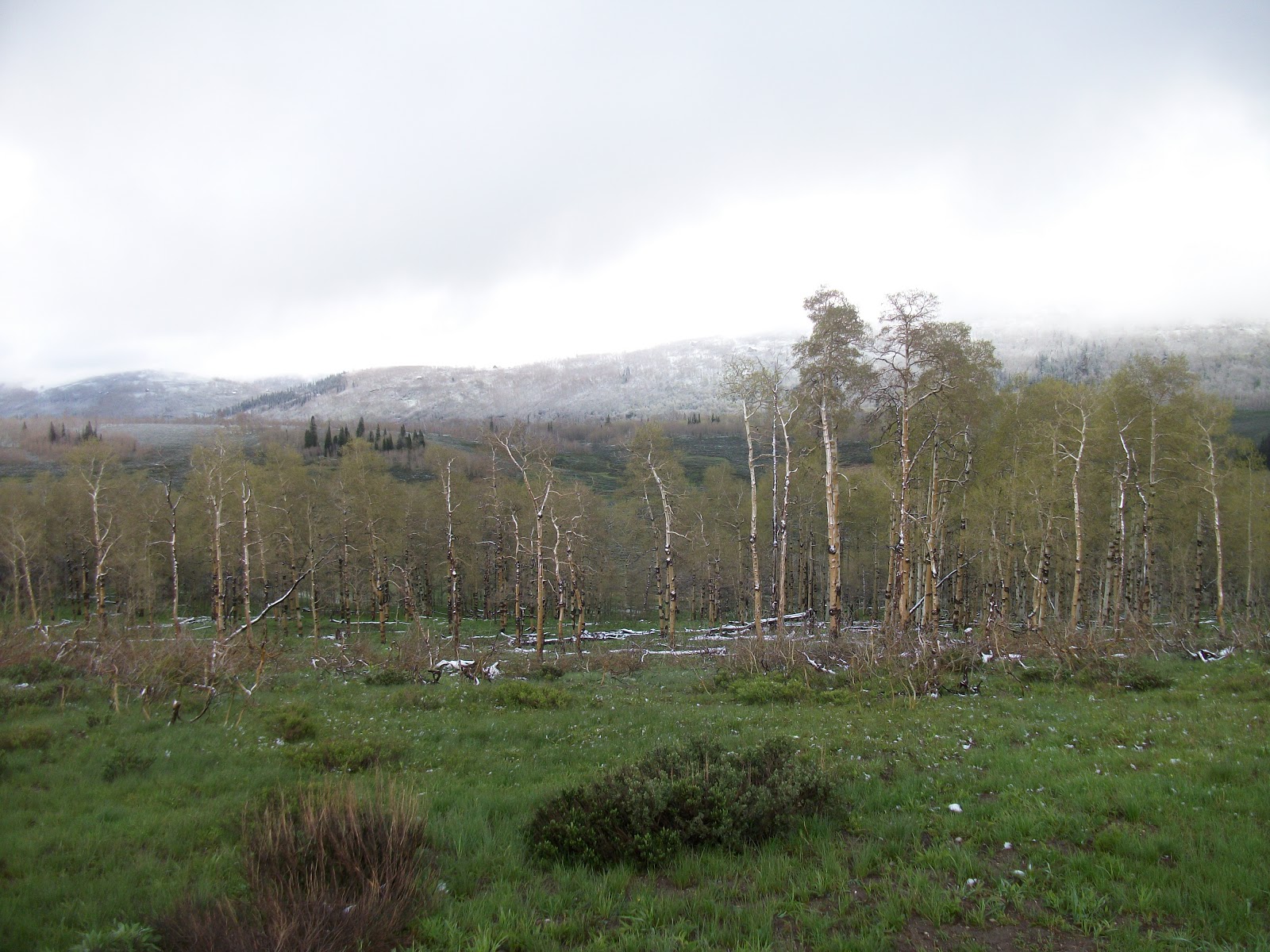 Not everyday could be like this, it'd be boring, but I'm sure glad that some of them are.  Hopefully you can get out and enjoy the water.
Posted by Tim Kidder at 10:18 PM No comments: 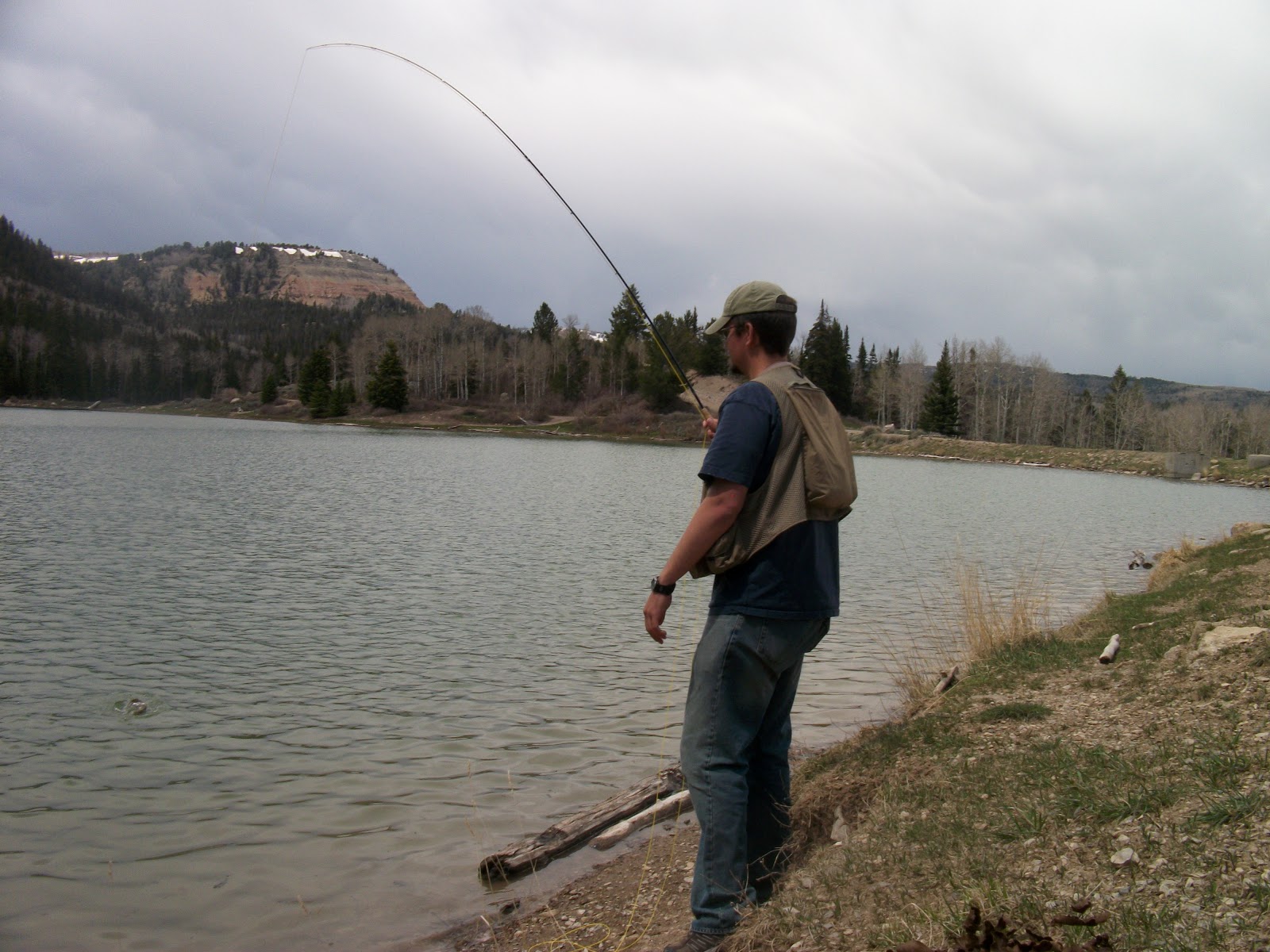 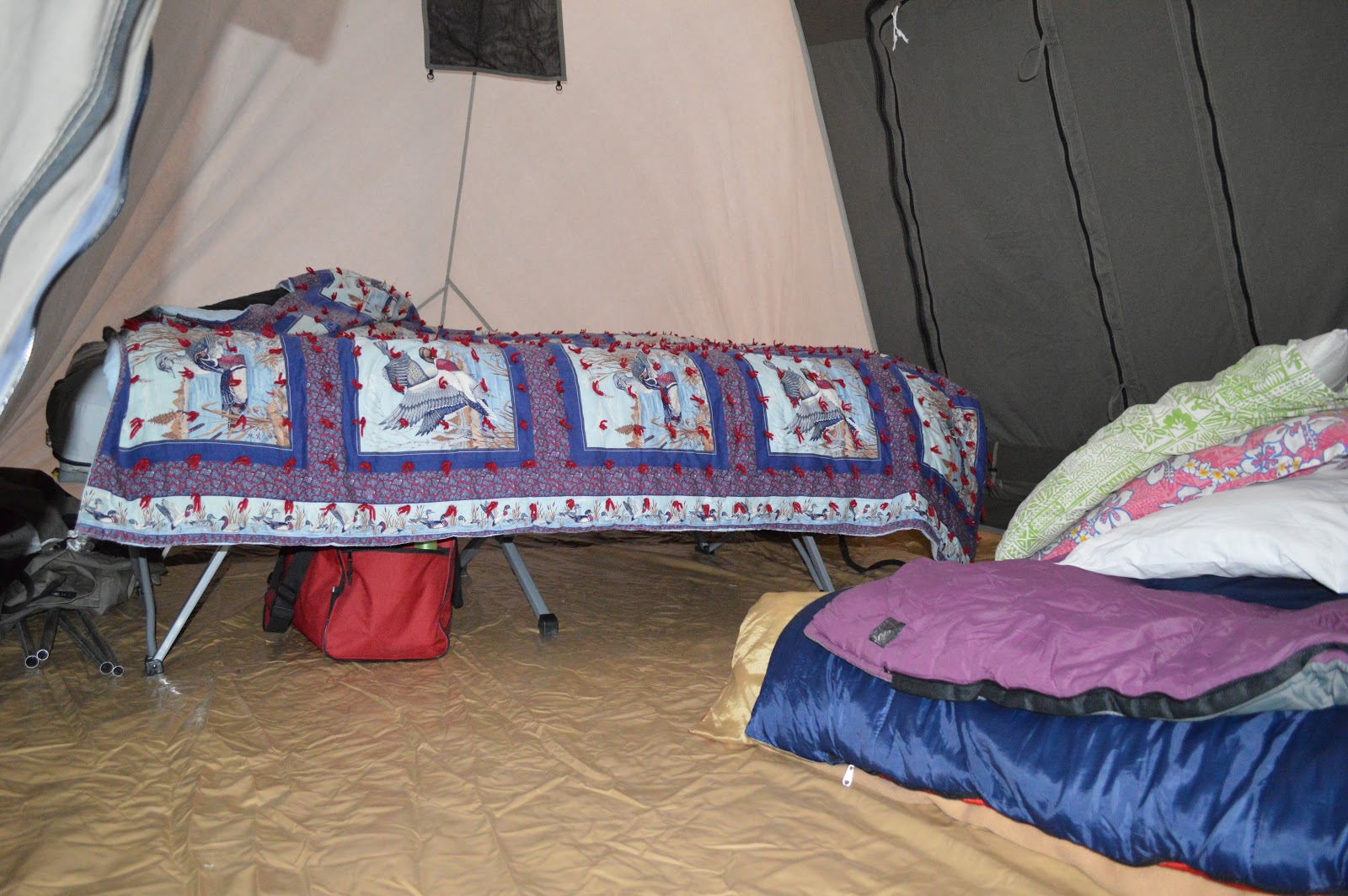 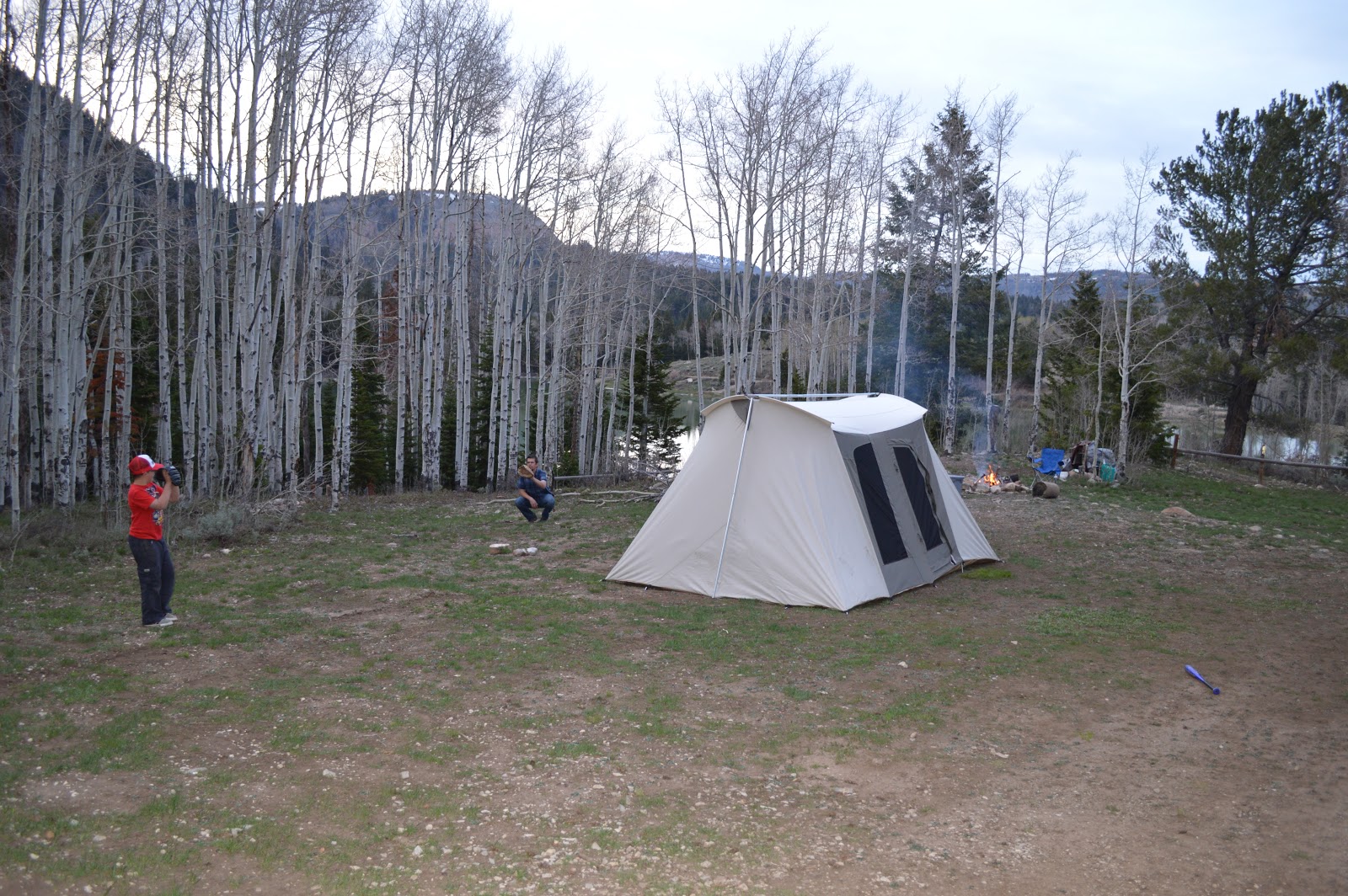 Posted by Tim Kidder at 9:52 PM No comments:

Been doing stuff here and there, but nothing all out lately.  I somehow managed to win a flyline from RisenFly, then bought a new reel from them (needed a place to put my line!).  I haven't been able to use it yet, but rest assured I'll put it to good use and let you know how it holds up.

The other day we were able to take a nice drive up some of the canyons around here.  The roads were just passable enough for me to get up to where we used to catch a lot of brook trout.  Last year this pond was basically dried up.  Hopefully this year will be a bit better.....I wonder if any of the fish survived?


Of course when I can't get out fishing I've been trying to refill my boxes, but by the looks of things I still have a ways to go!  I'm trying to not only tie what I need now, but what I hope to need in the coming weeks/months.
I have managed to get some fishing in here and there.  There's a nice little pond just outside of the town where I work that has offered some relief.  Even though the water has been murky, and the wind high, I still have managed to have some success especially with nymphs suspended under an indicator.
Yesterday, I had to do my Oral Defense for my Masters Degree at the U.  So, seeing as how I was already 'up north', I called my brother to see if he was interested in hitting up the Provo for the evening. Turns out he was, and we made the trek up to Heber.  As is typical with the warmer weather, the river was a bit busier than the last time I was up there.  We still managed to get a few on various nymphs.  My brother got a real nice rainbow that went 18-19" that we failed to get in.  He was up on a bank that he couldn't easily reach the water from.  I was on the opposite side of the stream.  So, when the fish ran over near where I was, I tried to help out.  Couldn't quite get to the fish before he popped off.  I've got to remember to bring one of my freakin' nets!!  Naturally my brother claims that I tried to lose his fish for him, and I of course swear that I didn't (though I'd accuse him of the same thing if the tables were turned...) 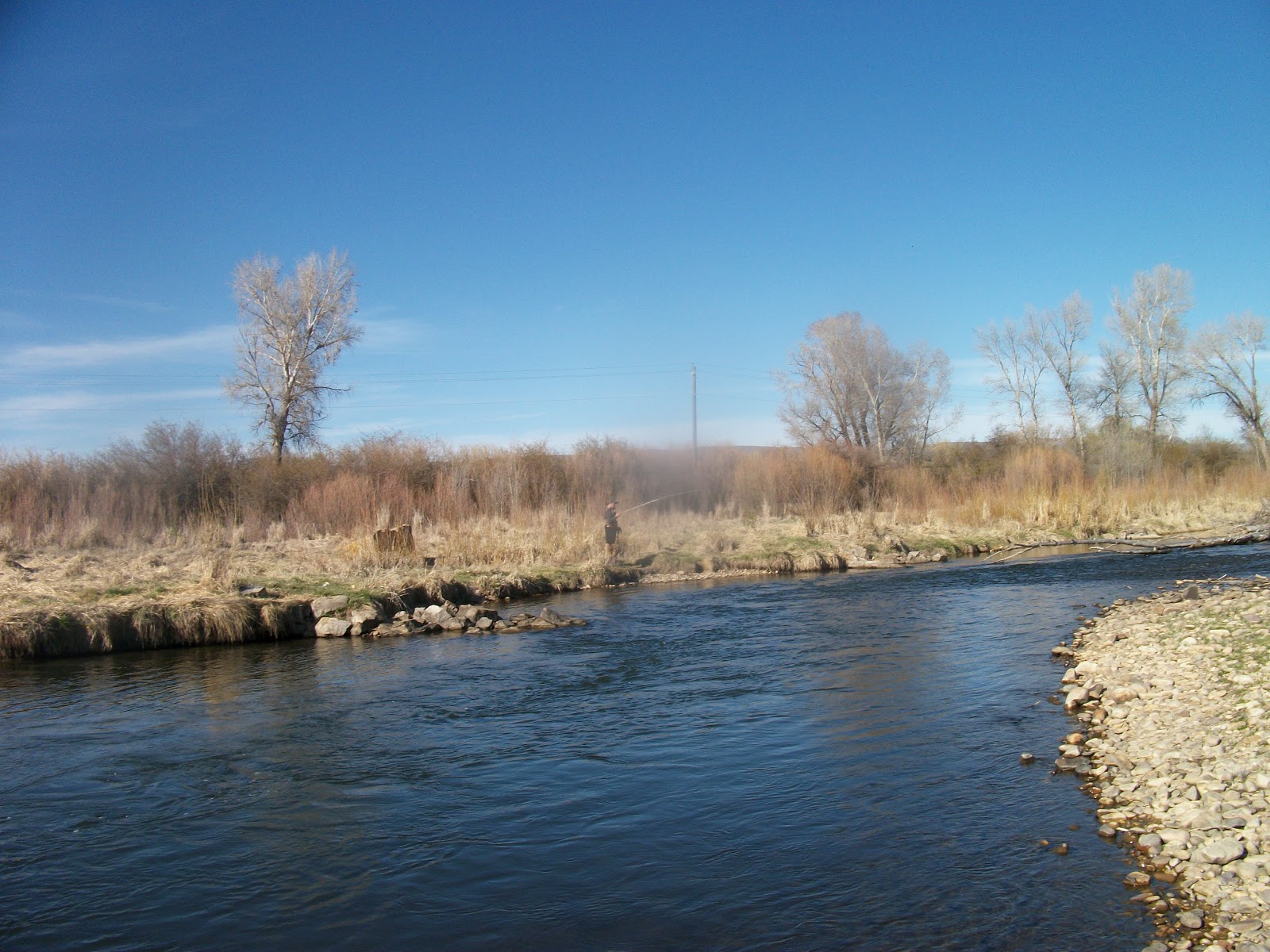 Anyway, as the evening started coming on a few fish began rising to a mixed bag of Caddis and Blue wing olives.  Not a ton of surface action, but enough for me to change rigs and haul in my first dry-fly fish of the year!

Posted by Tim Kidder at 9:33 PM No comments: